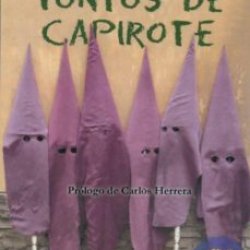 TALES FROM BOTH SIDES OF THE BRAIN de MICHAEL S. GAZZANIGA

Michael S. Gazzaniga, one of the most important neuroscientists of the twentieth century, gives us an exciting behind-the-scenes look at his seminal work on that unlikely couple, the right and left brain. Foreword by Steven Pinker.

In the mid-twentieth century, Michael S. Gazzaniga, the father of cognitive neuroscience, was part of a team of pioneering neuroscientists who developed the now foundational split-brain brain theory: the notion that the right and left hemispheres of the brain can act independently from one another and have different strengths.

In Tales from Both Sides of the Brain, Gazzaniga tells the impassioned story of his life in science and his decades-long journey to understand how the separate spheres of our brains communicate and miscommunicate with their separate agendas. By turns humorous and moving, Tales from Both Sides of the Brain interweaves Gazzanigas scientific achievements with his reflections on the challenges and thrills of working as a scientist. In his engaging and accessible style, he paints a vivid portrait not only of his discovery of split-brain theory, but also of his comrades in armsthe many patients, friends, and family who have accompanied him on this wild ride of intellectual discovery. 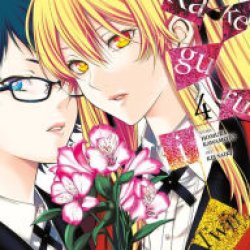 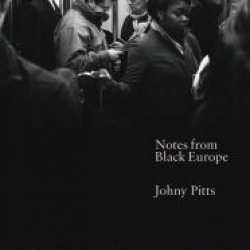 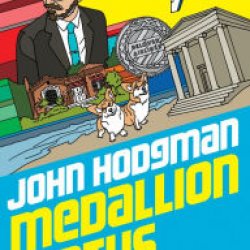 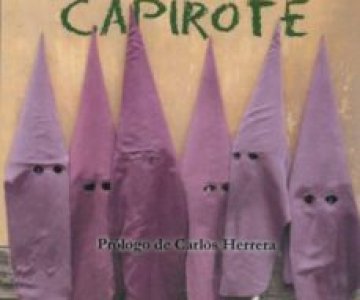